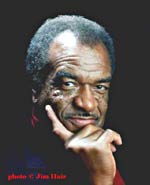 I was born in Little Rock Arkansas in 1940. Three years later, during the Second World War, the family moved to Seattle where my father found defense work at Boeing Aircraft Company. Joining the U.S. Air Force after graduating from high school I spent three years in Japan, a country that impressed me then as it continues to do even after all these years. After discharge I attended Central Washington State College in Ellensburg for a year then moved to the San Francisco-Oakland Bay Area in October 1964. I am the father of four children, three robust young males and a lady. My first writings were published in the early seventies and my art sold well initially but after nearly a 20 year hiatus I revived my art career in 1994.
Reviving my career has taken me on a wild ride, including a call to Hollywood, short-lived and becoming a board member of the Artship, a renovated ship of war that became a seaborne arts venue in Oakland that was discontinued in 2004. My first internet sale in 1997 was to a person from South Africa and one of the most recent to a Swedish representative of the Carnaval, a huge and sprawling, even global celebration that deals intensively with the peoples of the African Diaspora. For the 2004 Carnaval in San Francisco my bleach rendering of ‘Califia, Queen of California’ was chosen as the poster cover for that event. I have since been shown and honored in various schools and colleges such as Stanford, UCLA, Sonoma State and Santa Rosa JC and a much longer and growing list.
The introduction of bleach into my art has been a huge catalyst and I find enough nuances in using it to take me the rest of the way. 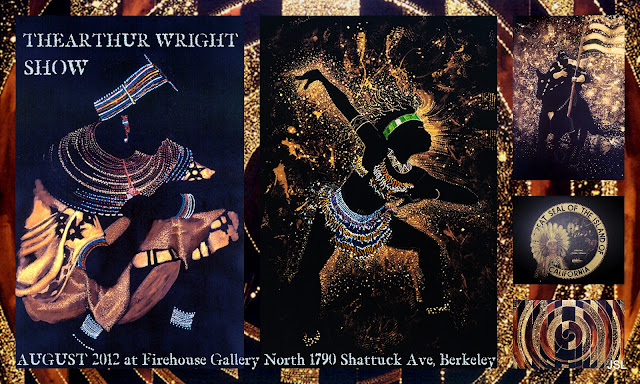 To me artists are cutting-edge tools of our (the human race) voyage through this 'Grand Continuum' that started with a timeless beginning, seers into the future, peering down into the depths of our (is)ness. Through this magic thing called art what they imagine can become real. Romantic as that may be, my own drive is often satisfied quite simply by dusting off old shoes, or old beliefs, or old styles, recycling, if you will, but presenting them in a new way. Perhaps this new way has never been seen or thought of before. I love those mystical flights but they do not come at a beckon; they choose their time. I don't care for revenge. But I don't mind at all looking at things closely and if I need to take action at least I will do it knowingly. Wrongful things done by those who did them and continue to do them, willingly or not, and to be the avenger of those wrongs are not so much my concern as my desire to express the strength and dignity inherent in the subject matter of my choice, organic or not, whether (still)life or dynamic human effort that find their way under my brush, or tip of the pen. And even more accurately, as I explore this new medium of bleaching, the tip of a toothpick, and now, the bamboo skewer is my instrument of choice. It is a salute I give to things that in turn give expression simply by being, a vibrant, deep state of being that goes quite beyond where even the penetrating vision of the seers, and the insightful musings of dreamers can never give definition. I place blinkers over my eyes so that I may have a clear and uncluttered view of what is ahead and keeps me on a narrow track, with a minimum of distraction. No head stuck in the sand here, but clarity of focus and doing what is nearest at hand is what I am after, and in the best style possible. Not as the Avenger, not the Revenger, but as the Affirmer. And that still leaves room for me to defend myself when challenged. Be careful. I still have teeth.

I am black by birth, born towards the tail end of the grand march of humanity that began far back at Olduvai Gorge in South Africa where the oldest fossils of mankind have yet been discovered. I express who I am every day through the filter of that blackness. The 17th and 18th centuries bore witness to a great denial of history as it actually happened, by willing ones who knew and sometimes unwilling souls who may not have known how much they contributed to this great human mistake. Out of that denial came a great deal of my own personal grief, and more so, the grief of a people who were (blind)sided by terrific social forces that took a great heritage and reduced it beyond the irreducible. Kings and queens of great and powerful civilizations proliferate throughout our history, and men and women of great note. Wisdom and tradition belonged to us almost without limit, and great, great achievement found fertile ground. Discoveries of these ancient doings are brought to light in daily doses. I intend to take part however small in the (un)covery, this (re)covery of history as it truly was, if only as one who toils for long hours, all by myself if need be, and into the dark time of day.


More than any well-warranted concerns for those who caused slavery and racial divisions I care more about the restoration of the grand things expected of the human race. If black people take the vanguard in this great manifesto that must take place if we as a species of this earth is to continue I will cheer. Indeed, I feel it is our rightful place to do this. A reaffirmation of what was, if you will. It will be simply that few peoples will have had to come from so far as we have, through so much, and survived. If anything drives me to do what I call art, to sell my paintings and other creative endeavors, to hope that they have meaning to those who eventually possess them it will be that quiet little belief lying there, waiting, deep, deep within, my own ‘Deep Within’, that we have come far, taken the blows, are still in the process of recovering from those blows, and we have survived.
Newer Post Older Post Home 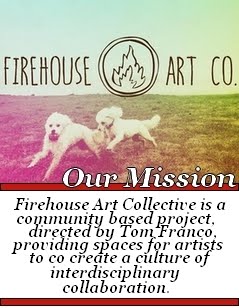 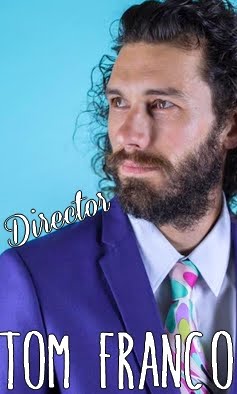